Be On the Lookout for Tree Defoliators 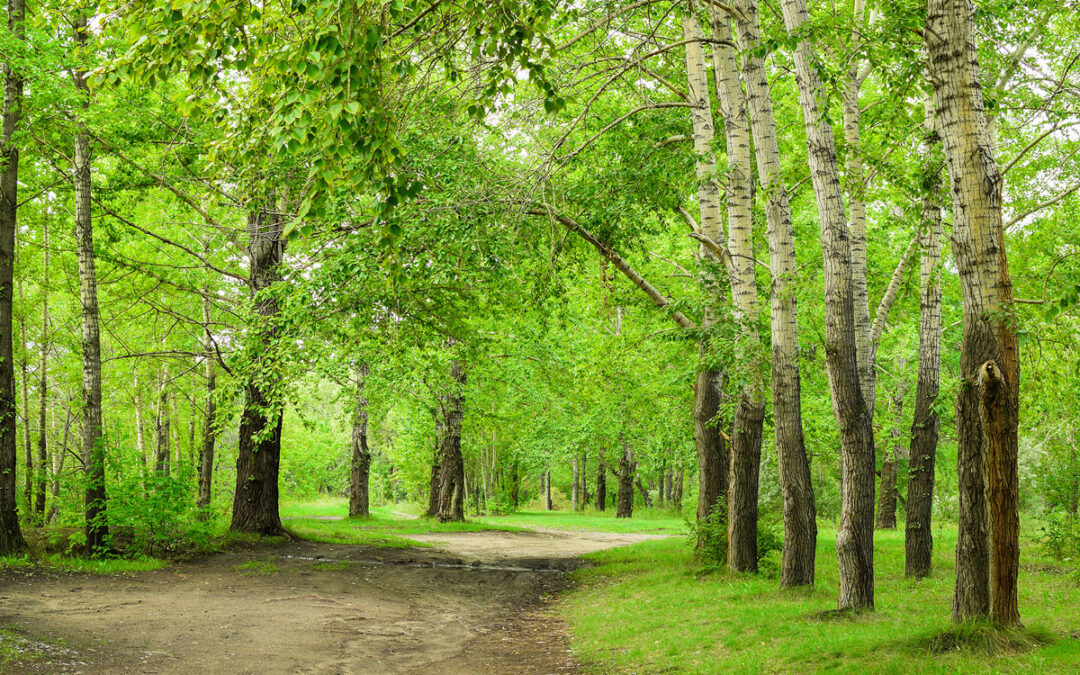 Several tree defoliators are active in late summer, including fall webworms, mimosa webworms, and walnut caterpillars. Homeowners often spot the silken webs created by the first two insects at this time of year. The webbing provides protection from some predators, allowing the caterpillars to feed inside the web until all leaves are devoured. They will then encase additional leaves in the web in order to access more food. Webbed areas of leaves grow larger as the caterpillars mature, becoming a messy, ugly eyesore as it is filled with shed skins, excrement and leaf fragments.

Fall webworms attack over 85 known species of deciduous trees, including elm, hickory, pecan, plum, chokecherry, poplar, walnut and willow. In fact, almost all fruit, shade, and ornamental trees, except conifers, can be affected by fall webworm. Adults of this native insect are white moths, with reddish-orange front legs and a 1.25 inch wingspan. Immature insects are pale yellowish caterpillars with red heads and reddish-brown spots. An alternate color variation among the larva is yellow-green caterpillars with black heads, a broad dark stripe on the back, and black spots. The caterpillars have many long, fine hairs on their backs. There are one to two generations per year in Nebraska.

Mimosa webworms are similar, but attack honey locust and mimosa trees. As adults, mimosa webworms are dull colored moths. They have a half inch wingspan and are grey in color with small black dots on their wings. Their eggs are small, oval, and white but will turn rose-colored as they near hatching. The caterpillars are about an inch long when mature. In terms of color they are gray to dark brown with five white stripes and a brown head. If disturbed, they will drop down from trees on a silken line.

Walnut caterpillars do not create a web, but feed in large groupings in walnut, butternut, pecan, hickory and on occasion oak, willow, birch, honey locust, and apple trees. Newly hatched larvae have black heads and are generally light green, gradually changing as they grow to become reddish brown or purple with white stripes. As worms approach maturity, they darken, becoming almost black and covered with long, fuzzy, white hairs. Caterpillars eventually reach a length of up to 2 inches. Larvae behave oddly when threatened, arching their fore- and hind-legs in a defense posture.

All these caterpillars feed on the tree’s foliage, reducing it’s photosynthetic capacity.  Several years of defoliation for ornamental trees can weaken them, and eventually lead to tree death. Insecticides, such as spinosad, permethrin and bifenthrin, will provide good control. Thoroughly cover leaves next to the nest, and as the larvae ingest the insecticide they will be killed.

If you have noticed defoliation on one of your trees, you can rely on us to help you identify the pest and help you to eliminate it. Call us anytime to set up an appointment!