What are the Early Signs of an Emerald Ash Borer Infestation? 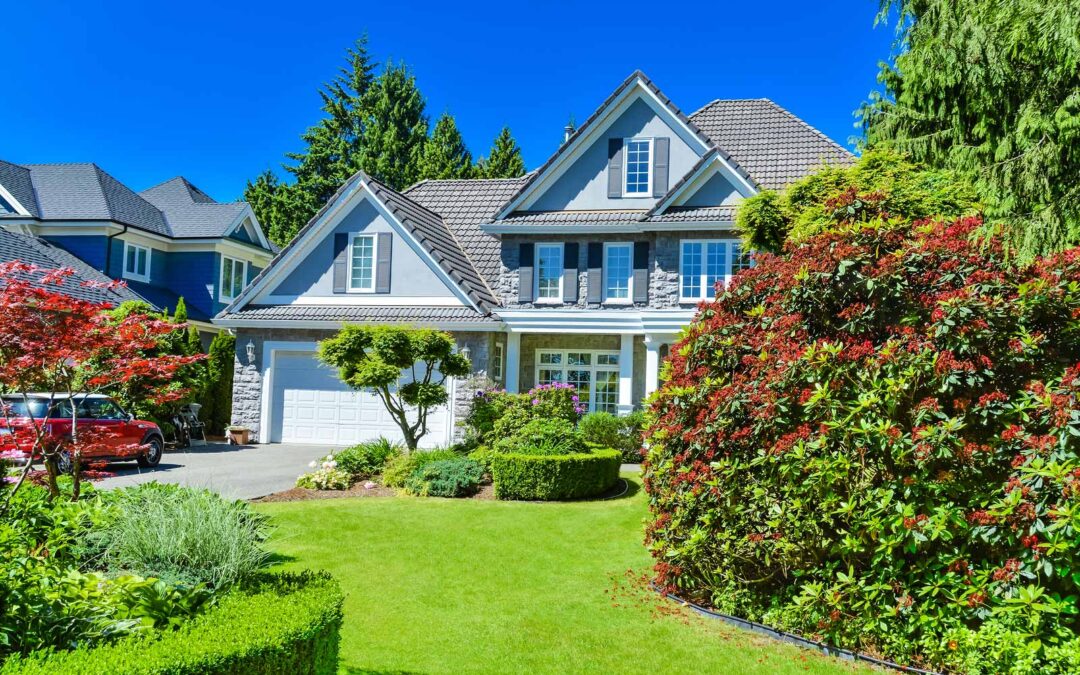 If you’re noticing that one or more of your trees isn’t looking so great lately, it is safe to assume that it is under stress of some kind. There are many different reasons a tree can begin to decline, including insects, disease, soil compaction, inadequate watering, and seasonal damage. But if the tree in question is an ash tree, the potential for an Emerald Ash Borer, or EAB, infestation is an added concern to consider, especially if you haven’t yet set up a preventative treatment schedule. Detecting an EAB infestation in its early stages is critical to both saving the tree and preventing further spread. We’ve put together a list of symptoms that you can look at so that you can tell if your tree is experiencing more general stress, or if it might be infested with EAB.

As EAB larvae feed on the interior of the tree, they damage the tissue that transports water and nutrients to the branches. Within a short period of time, this will cause noticeable thinning in the upper canopy of the tree. Over time, branches will begin to die back as well.

Trees will produce suckers when they are stressed, in order to try and grow new branches to make up for dead or dying ones. As EAB damage beings to cause limb damage, many ash trees will being to produce an excessive number of suckers in the lower half of the tree, where water and nutrients are still able to travel..

Woodpeckers like to attack just about any tree that is full of insect larvae. As the EAB larvae continue to hatch and burrow within the tree, they become more and more appealing to woodpeckers. When an ash tree begins to develop excessive woodpecker damage, sometimes called flecking or bronzing, this means that the tree is full of insects of some kind, and could potentially be EAB.

As an EAB infestation worsens, more definitive signs of their presence can be found. If you see any of the three following signs on your ash tree, it is important to get the tree assessed as quickly as possible.

As adult EAB insects emerge from ash trees in June and July, they leave behind very distinct D-shaped exit holes. These holes are approximately 1/8″ wide and will have one side that is flat, making them look much different than the exit holes of native borers, which are round or oval and can vary in size.

Ash trees that have been infested by EAB have distinct S-shaped tunnels beneath their bark, called galleries.  These tunnels are approximately 1/8 inch wide and will be filled with a fine mixture of sawdust and insect excrement.

As EAB larvae feed on the tree’s tissues, the tree will attempt to create a callus around the galleries, which can cause the bark to split vertically. When the bark splits, the S-shaped galleries and larvae can often be seen beneath it.

Being able to identify an EAB infestation within the first year greatly increases the chances of being able to save it, as well as being able to prevent them from spreading to neighboring ash trees.

If you’re concerned about an ash tree that is showing signs of stress, give us a call to set up an appointment to have your tree inspected. We will inspect the tree to determine the cause of the stress, and work with you to set up an appropriate treatment plan.